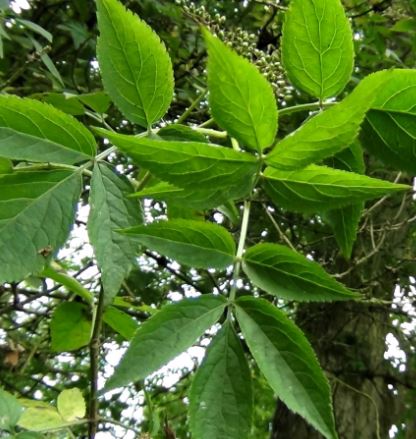 Our Year 5 & 6 children are in Elder Class taught by Mrs Cox and Mrs Thomas. 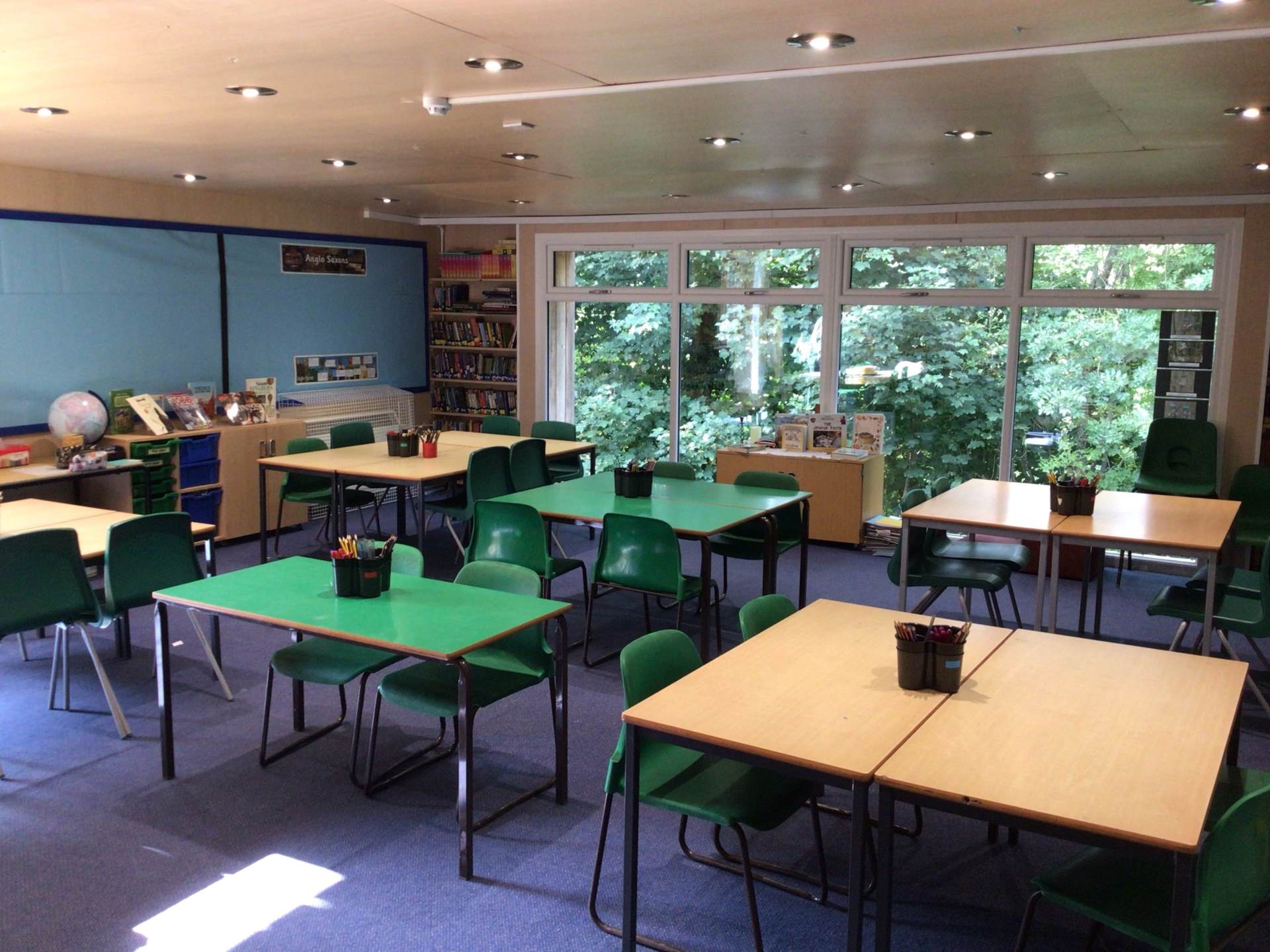 Welcome to Elder class. We are named after the Elder trees that grow in the grounds of the school. The word Elder originates from the Anglo Saxon word aeld meaning fire. The stems of the Elder are hollow and were once used to blow air into fires.

This term we are studying the Anglo-Saxons. We are looking at which countries they travelled from and how and why they settled in Britain. We will be discussing just how 'great' Alfred the Great really was, as well as looking at their food and drink. The Year 6 have already made Anglo-Saxon honey bread.

In science we are looking at electricity, building and drawing circuits. We will also be investigating the difference between parallel and series circuits. To begin the topic we blew up balloons and discovered the effect of static electricity, which is always a hair-raising experience!

This term we are lucky enough to be able to visit the Cheltenham Literacy Festival to hear a talk from Cressida Cowell, the author of the How to Train your Dragon books.